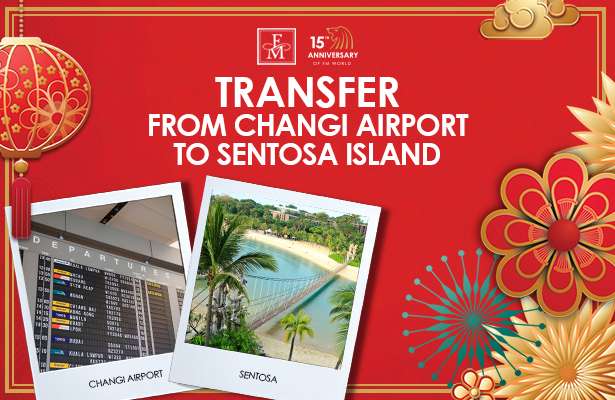 After landing on Changi airport you need to get to Sentosa Island. That’s where 5-star Hard Rock Hotel is situated in which you will spend unforgettable time celebrating 15th Anniversary of FM WORLD!

Direct and the most convenient transport from the airport is taxi. The fare is about 15 €, which means that if you are travelling by four people, the cost per person will be less than 4 €. You will arrive at the destination in about 25 minutes.

Another option is the metro, which runs from 05.51 a.m. - 11.18 p.m. The cost of tickets for the entire route is 1.20 €, the journey to the island will take about 60 minutes. Metro stations are located in the undergrounds of terminals II and III and you will find them by following the signs "TRAIN TO CITY". 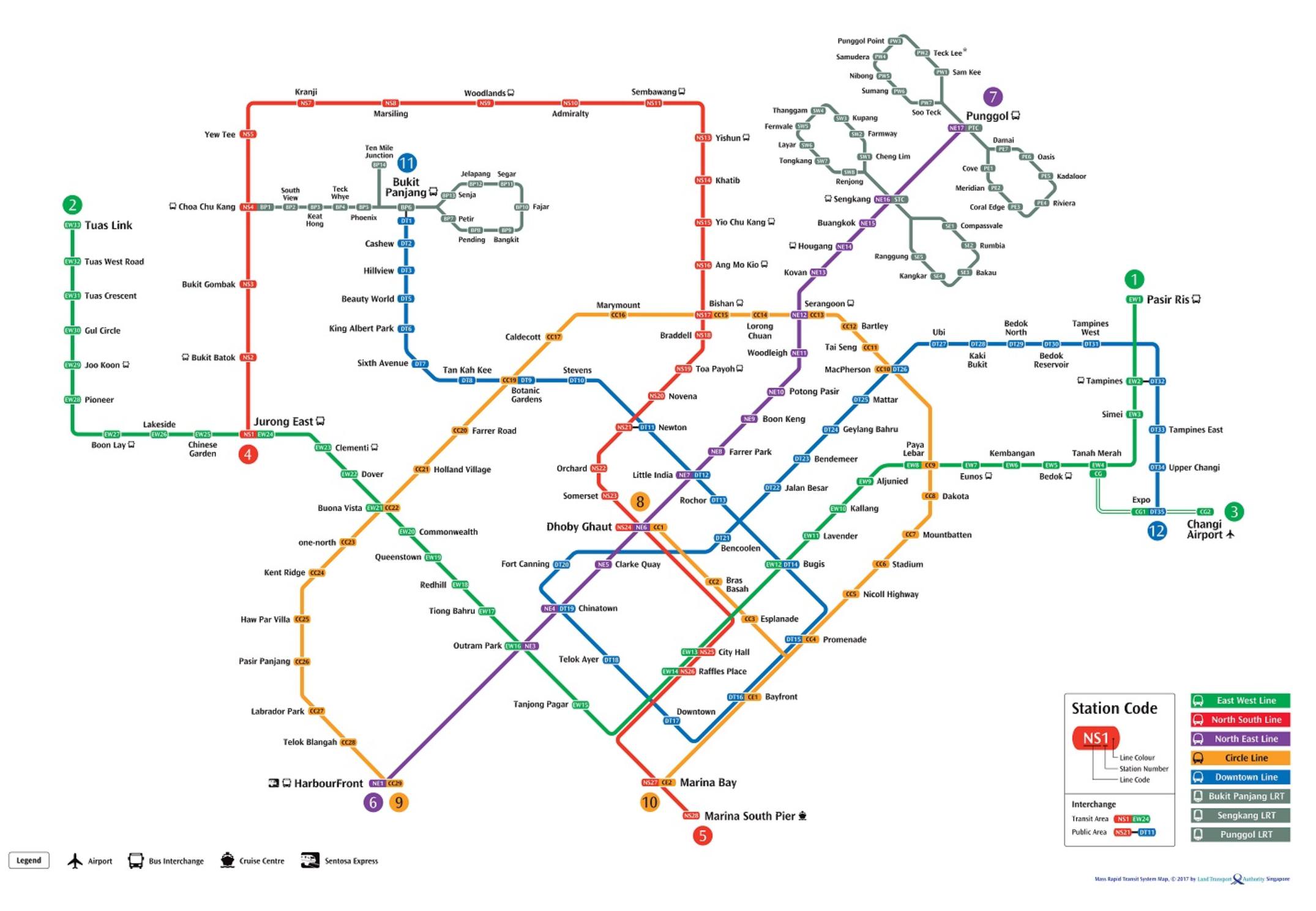 To get from the airport to the island, first you need to get to the Tanah Merah station. There, change to the green line East West and get off at Outram Park station. Then by violet line North East get to the Harbourfront and change into Sentosa Express Monorail and leave on Imbiah station, from there you can reach the hotel on foot (it will take you 7 minutes to get there).

The third option of transfer to Sentosa is bus which runs from 6.06 a.m. to 10.52 p.m. The cost of ticket for one person is 1.5 € and it will take about 90 minutes to get to the island. The bus stops are located in the undergrounds of terminals I, II and III you could reach them by following “BUS TO CITY” sings. You can buy a ticket at bus driver under as long as have the calculated amount. It is worth noting, however, that the bus is not adapted to transport large luggage.

We presented the most popular options of transfer to Sentosa Island, but it is possible that next time visiting Singapore, you will be able to fly there as well! This is due to a flying taxi from Volocopter company,  which performed yesterday a test flight over Marina Bay.

Buy our products anywhere and invite whomever you wish from any market in the world to cooperate with you! The points generated by them will increase the Global Point Turnover!

Check it out today!